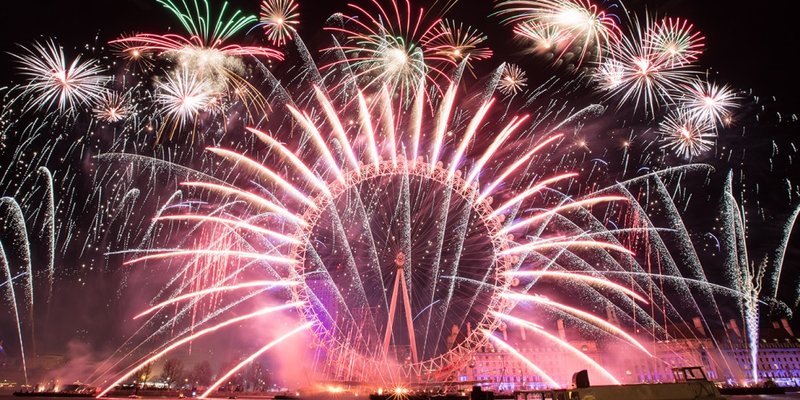 Plus, Cherry Springs to re-open on 11 January!

Happy New Year from us all here at Cherry Lakes. We hope 2019 is a happy and  healthy year for you and your family….and you also catch a lot of Carp!

One more week and we should have finished all of our heavy work around the fishery.

The fishing platform for Kingfisher Lodge has been re-built and will be finished early next week…..meaning the Lodge and Cherry Springs re-opens next Friday 11 January. This is one week earlier than planned. Given the lake has been closed since late November it will be interesting to see how the lake fishes.

The Cottage swim has been seriously enlarged. Even the biggest bivvies can now fit in. The Cottage though is closed throughout January because we are replacing the main bathroom, so it will be a few weeks before I can share with you an ‘action shot’ of the new swim.

We also have our last two days of tree work next week. We will finish off the major surgery which has been required on Cherry Springs as well as tidying up on Cherry Lake and Cherry Mere. As you can imagine we (and I really mean Dave!) are looking forwards to a rest!

Shaun Fursland and his friend Shane Collard and their respective partners spent the new year period in Pochard Lodge. I know they thoroughly enjoyed themselves and were very complimentary about Cherry Lakes. They caught steadily throughout their time on Cherry Springs. I think they managed 16 Carp to 21lb. Well done.

Regular George Oakham and his wife Sue stayed in Egret Lodge on Cherry Pool, and whilst he did not catch any monsters (I think 15lb was the biggest) he caught some 3-8 fish per day….which I thought was a very good return. Apologies but no photos to share.

Now that we have comfortably left the winter solstice behind us, it will not be too long before the Cherry Lake Carp get on the feed. In past years some good Carp have been caught in January and February as the fish respond to the increasing light intensity. With the heated Lodges and low prices, a winter trip can be really worthwhile. To whet your appetite I have selected a couple of photos from last winter (which with the ‘Beast from the East’ and all the snow was a cold one), As you can see the Cherry Springs and Cherry Mere Carp are equally attractive in their winter colours as the Cherry Lake Carp!

As always if you fancy a trip to Cherry Lakes either at short notice or as your summer holiday please call us on 01285 869887 to book.